Meet Herman and Clifford: Our Pets of the Month!

We’re proud to feature our Database Manager and Paralegal, Donna L. Sayers’ super cute dogs, Herman and Clifford as our Pets of the Month! 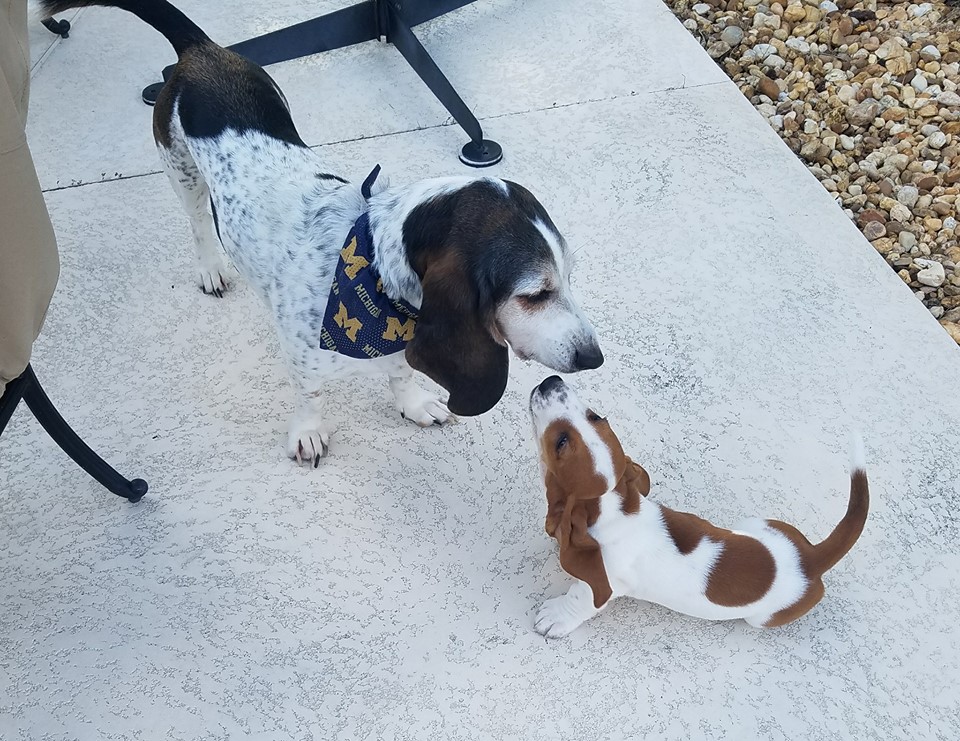 Herman is 8 years old and doesn’t know he’s a dog.  His hobbies are chasing squirrels and lizards, having his ears scratched, going for rides, and waiting for the pizza delivery guy.  If he finds an open car door in the yard or garage, he will climb in and wait patiently until he gets to go for a ride.   He loves people, but other dogs and cats, not so much. 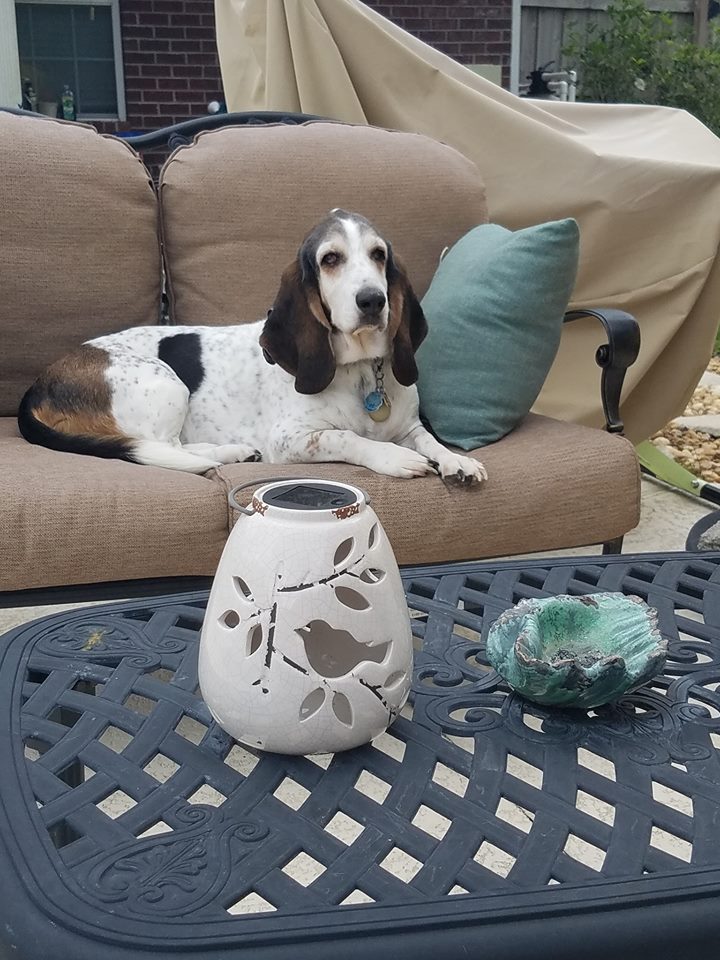 Clifford is 9 weeks and the newest addition.  His hobbies are eating, sleeping, getting under people’s feet, and following Herman around.  He’s not aware that Herman does not like him, or if he is, he doesn’t care and is content just aggravating him. 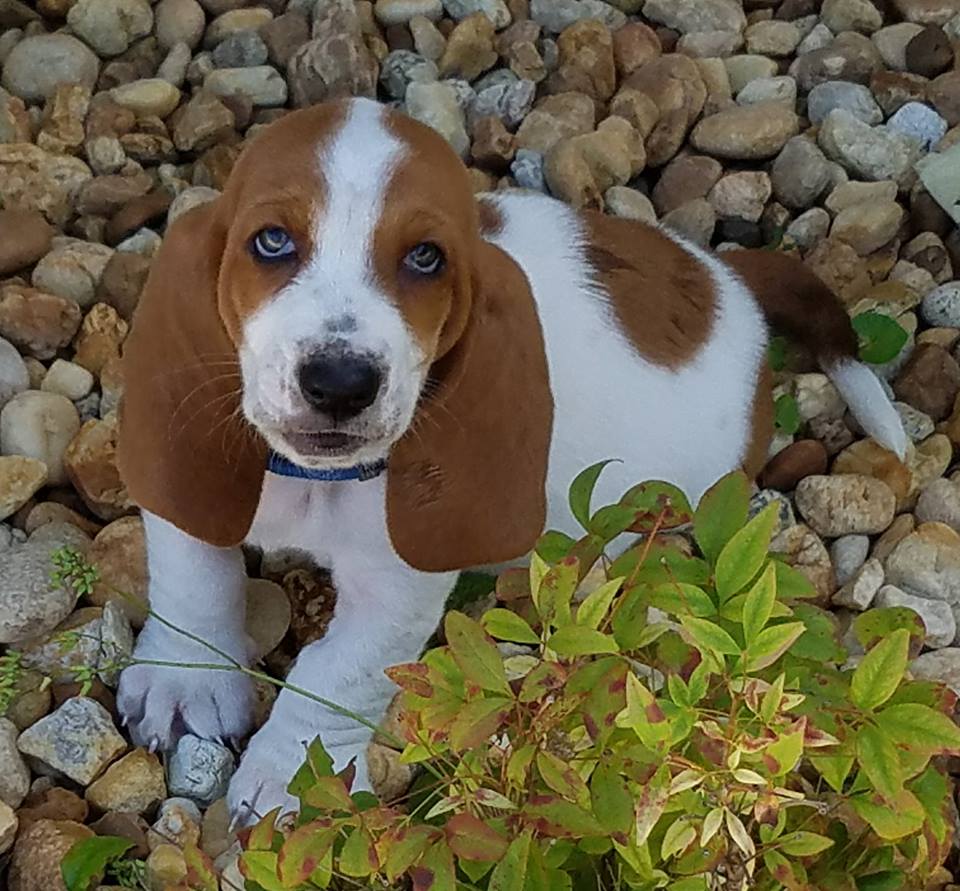